From word.camera, a camera that expressively narrates its photographs in real time using artificial neural networks, to SUNSPRING (with Oscar Sharp, starring Thomas Middleditch), the world’s first film created from an AI-written screenplay; from making London’s Trafalgar Square lions roar poetry (“Please Feed The Lions” with Es Devlin), to writing a novel with a car (1 the Road), Goodwin’s projects and collaborations have earned international acclaim. Winner of the 2018 IDFA DocLab Award for Digital Storytelling as well as Columbia University’s Digital Dozen Breakthroughs in Storytelling Award for 2019, he earned his undergraduate degree in Economics from MIT in 2009, and his graduate degree from NYU ITP in May 2016. 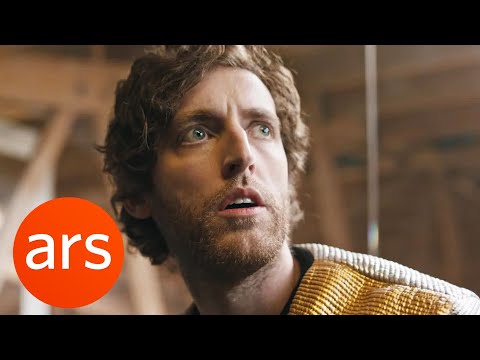